After running errands the other day, I was craving something sweet. At first, I wanted to get some Philz Coffee (Iced Ecstatic with medium sugar and cream). Then I thought about the Vegan Ice Cream at Nature’s Microcreamery and Soul Cafe so we headed to Niles.

The weather was a bit chilly, but not cold. A bit gloomy, but the sun was peaking through the various clouds. If you ask me, it was PERFECT for ice cream. But then again, it’s always perfect for ice cream. Anyways, we walk in and there were a couple of people sitting down and a gentleman ordering. I noticed my Organic Vegan Lavender Honey ice cream was not available (they had the regular Lavender Honey though). Then I noticed they had a Vegan Agave Lavender ice cream! I sometimes use Agave nectar as a substitute to honey or sugar, so I decided to give it a go! SO GOOD! I enjoyed this over the organic one I tried a couple of weeks ago. Nonetheless, both are VERY TASTY!

T got the affogato with espresso ice cream. Still just as creamy and delicious! We sat down by the window and people watched. We noticed there were a lot of people taking photos outside. We saw maybe 3 groups of people having their own mini photo shoots. I told him he should go and take my photos and vice versa. 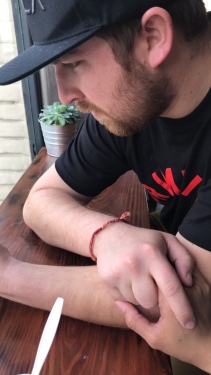 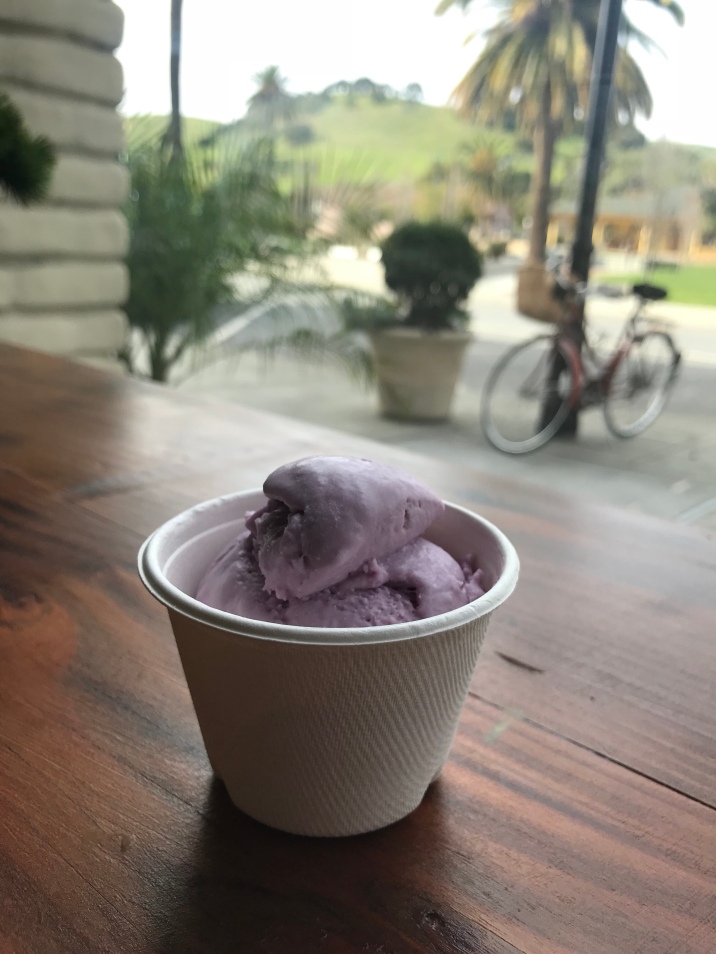